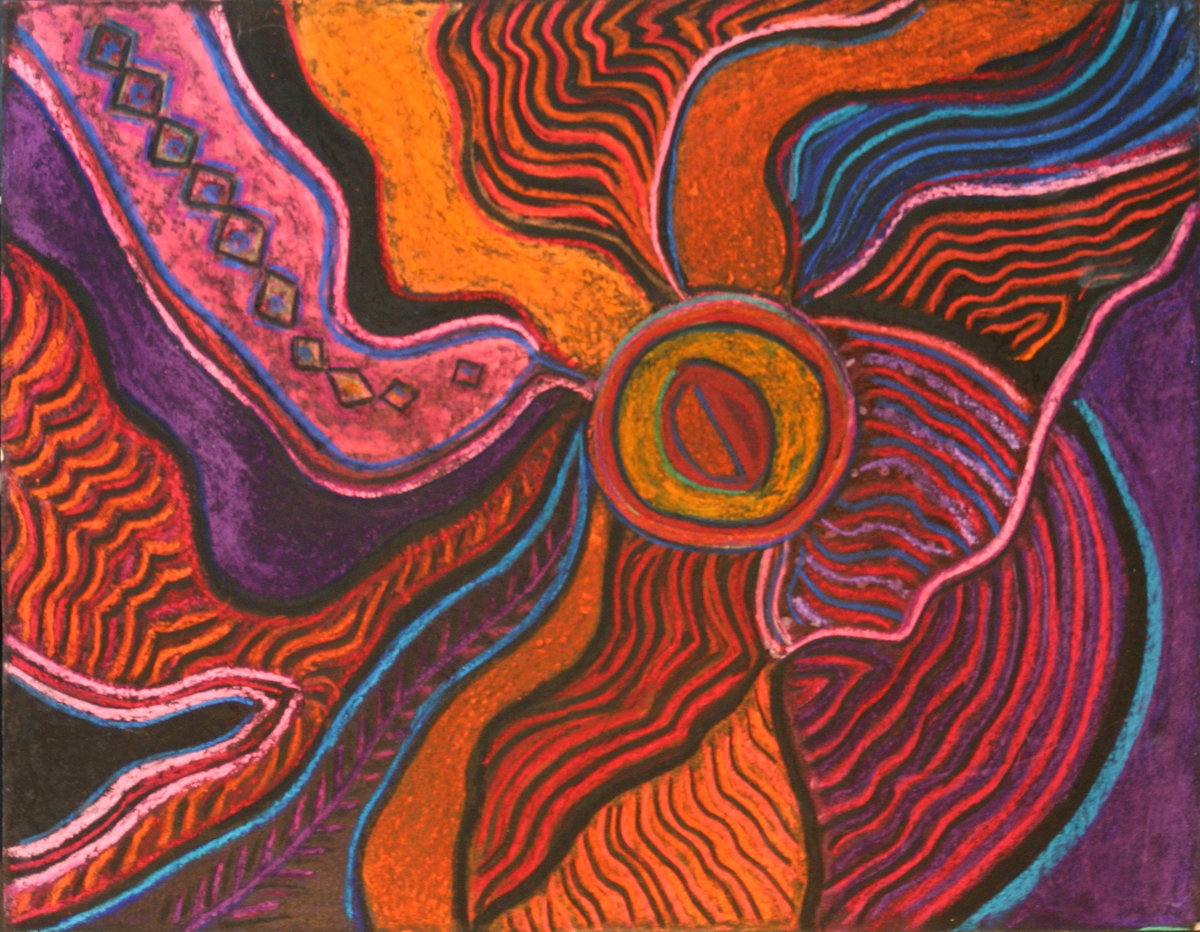 "Reinvention of the Sacred" is a musical consideration of the after-effects of the 'god is dead' idea on Western society. Nothing has replaced the ideals represented in the best of spiritual thought, and our behaviours have changed as a result. For some, there is no longer any reason to behave in an ethical manner, nothing to live up to. The vacuum left by the decline in the perceived importance of the spiritual search calls for a reevaluation of what has meaning, what is important.

The music that comprises "Reinvention of the Sacred" is very minimalistic, almost 'not here' at times. This approach was taken in an attempt to aurally depict a non-dual continuum, wherein there is no separation between matter and Spirit, profane and divine.